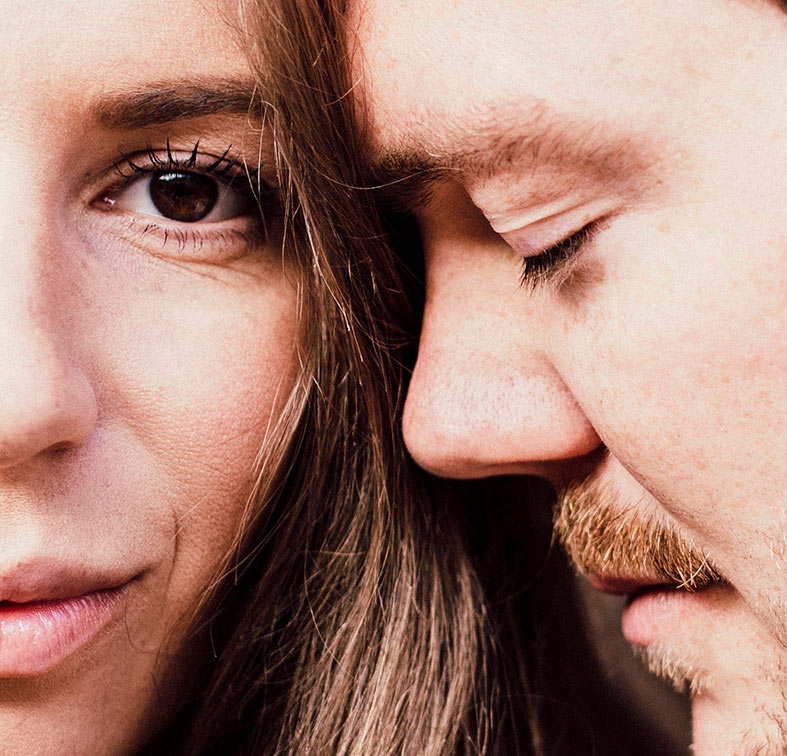 This island I will never stop saying it ,I love it and has so much magic. It is very special with incredible places that make you feel a lot of emotions. It doesn’t surprise me at all that a lot of people feel the same way I do.

I was contacted by an american couple from Portland in the
United States recently. Their names are Ryan and Sophie, for both of them Mallorca is also special. It was the place where their love started a few years ago. He is an experienced professional basketball player. He has played in many countries and Mallorca was one of them.

The two met here and since then had wanted to return. Now they wanted me to do a photo shoot in the places that had been most special to them. I loved the idea and I accepted from the beginning, I found this engagement in Mallorca very romantic.

We agreed to do the engagement in Mallorca for two days. The first one would start on a basketball court with them playing and having fun with a ball. Then we would go to the Parque del Mar area near the cathedral, they love all the palm trees there are. We would end that day with the sunset in Portixol area that they used to visit a lot when they lived here.

The second day of the engagement in Mallorca they wanted to go to Valldemosa to have their streets photographed. That day they wanted to finish with the sunset at Deia’s Mirador. The bad thing is that I knew there would be a lot of people and it would be difficult to have a place to photograph them out alone. So I started to think of an alternative and looked for an incredible sunset in a hidden beach near there. It was going to be a beautiful engagement in Mallorca.

When we met on the basketball court we immediately connected they were super friendly and open. The court was full and I managed to convince those who were there to let us have a few minutes to take some pictures. Ryan and Sophie started playing basketball and laughing. You could tell how much they love each other and the complicity they have.It was only right to do their engagement in Mallorca.

Ryan of course was very comfortable with the ball and made incredible baskets with dunks included. I immediately got some fun and natural pictures. From there we had to run to the Calatrava area near Palma Cathedral.

Next to this, we arrived and immediately we looked for where they could change quickly something difficult because there are no places there to do it. Fortunately the staff working at the Hotel Calatrava were kind enough to let us. They know what an engagement in Mallorca means.

Immediately and without stopping, between the palm trees and with a beautiful light I took a few photos of them. We now had to get to the sunset in Portixol so we were in a hurry. Getting a taxi and arriving on time was something out of a movie. We were lucky enough to stop
precisely the same taxi driver who drove me home the day before. I couldn’t believe it, thanks to him and the green traffic lights we arrived in record time.

We were on the beach and they just started changing their clothes as the sun was going down.We had some incredibly magical minutes with spectacular colors. It was such a romantic engagement in Mallorca.

They really enjoyed letting themselves be carried away by what I was
telling them. On the other hand, I love it when there’s that connection and they trust me. At the end, even though we were tired, we were very happy. To celebrate we drank some beers together at the beach bar. They are a very nice couple and we were enjoying all this.

The next day we met in Valldemosa to continue with this engagement in Mallorca. We found them having a coffee on a terrace on the main street. On the other hand, we gave each other two kisses and then we started in a street they told us was their favourite. Between old doors and flowerpots I took a lot of
pictures of them. They were more relaxed and accustomed to having their pictures taken.

Finally, then we took the car and went to a very special hidden beach.
There are places on this island that only a few know. This is one of them,the road was quite an adventure. There are curves and curves down super narrow, when we arrived we realized it was worth it. There were amazing views with an incredibly beautiful rocky beach. The sun was
already going down and the light was brutal. The perfect spot for an engagement in Mallorca.

They changed their clothes again and I made the most of the minutes I had. The sun gradually melted with the sea and was magical. We were all surrounded by the beauty of this island.

These two days they had remembered the moments they had lived in the past in Mallorca.
Now they had beautiful photos to never forget those special places. After that, we finished the photo shoot tired but very happy and returned through those narrow uphill curves to Palma.

After all this, when we left them we said goodbye with kisses and hugs promising that we would see each other again. It’s great when you can make other people’s wishes come true. That’s why Ryan and Sophie I’m sure they’ll never forget these days. For sure, we had a great time with them during their engagement in Mallorca and I wish them all the happiness in the world.